Raymond table was selected by Curator Volker Albus to be exhibited in the German pavilion in the coming 2018 London Design Biennale.
Raymond was also selected by the IFA (Institut für Auslandsbeziehungen) as a motive for their homepage and will be featured in an ad in the German design magazine form at the end of June. 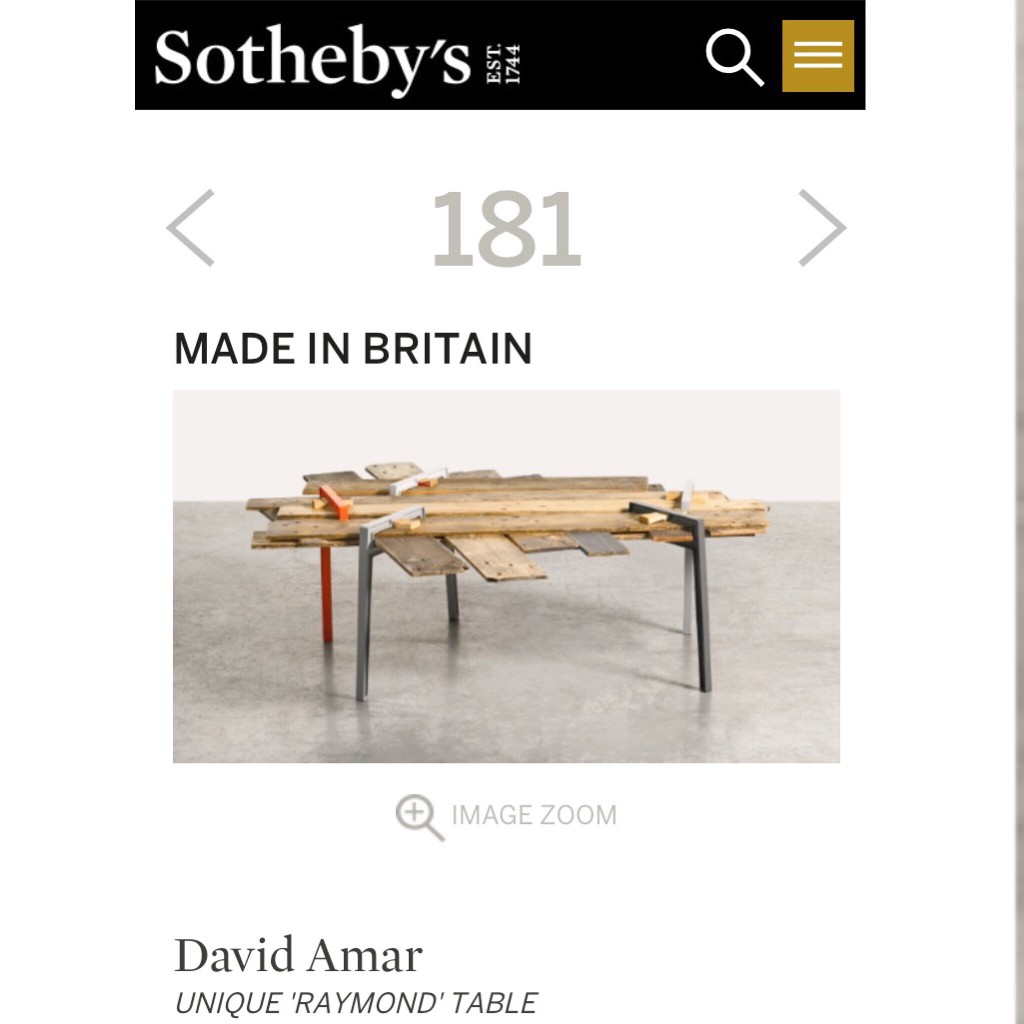 Made In Britain auction at Sotheby’s

Showcasing the very best in Modern British Art across the disciplines of paintings, works on paper, prints, photography, contemporary and studio ceramics and design, Made in Britain offers the perfect opportunity to acquire works by some of the century’s most celebrated artists and makers, with estimates starting from only £200. The sale also includes a special focus celebrating A Century of Ceramics, from Lucie Rie and Hans Coper to Edmund de Waal and Grayson Perry.

The opposite of control / Control and the creative process

60 stools! Final result of a great 3 weeks workshop held by Alon Meron and myself,
dealing with OuLipian constrains for 1st yr Design Products students @ the Royal College of Art, London. 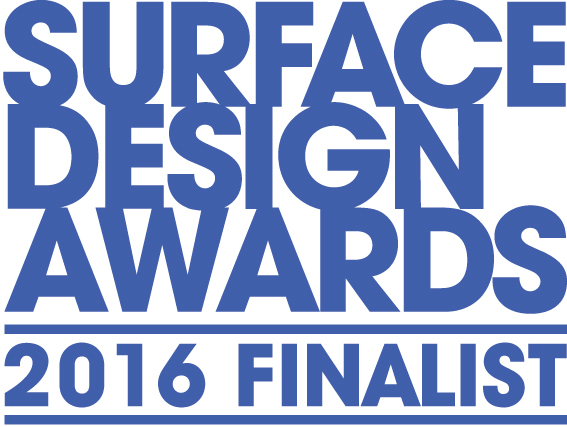 My ‘Stanzas’ project has been named as a Finalist at the Surface Design Awards 2016
The winners will be announced on Thursday 11th February 2016 at a ceremony taking place at Surface Design Show in the Business Design Centre in Islington, London. 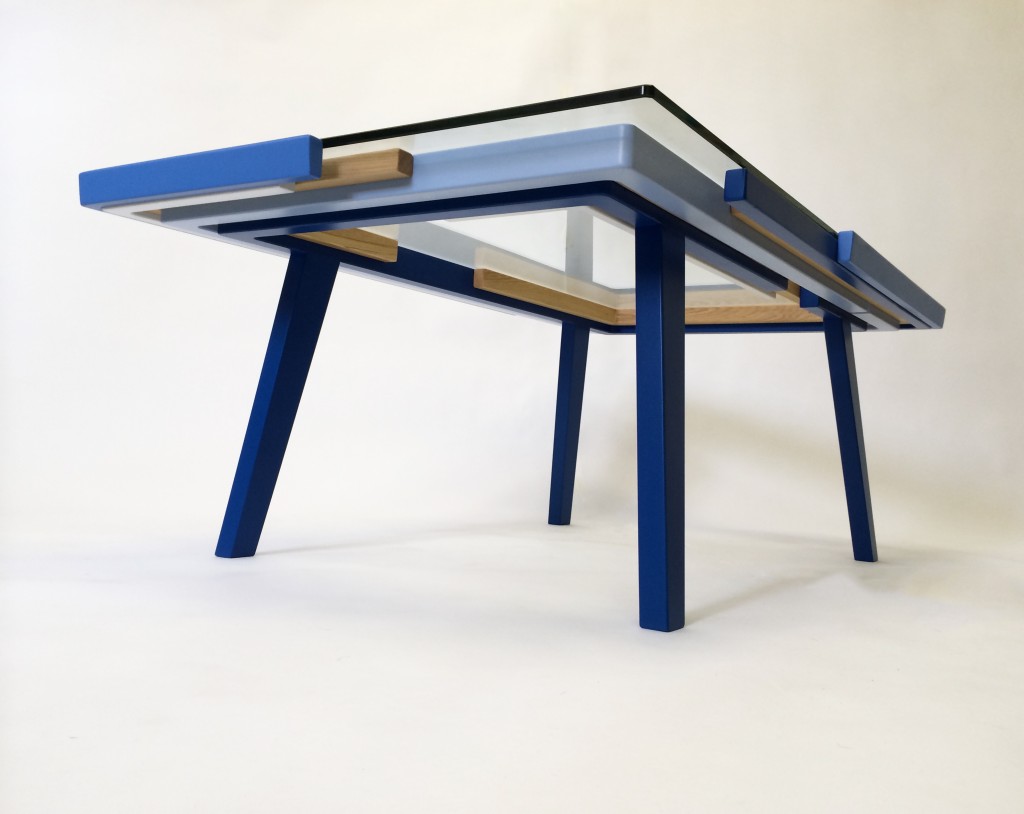 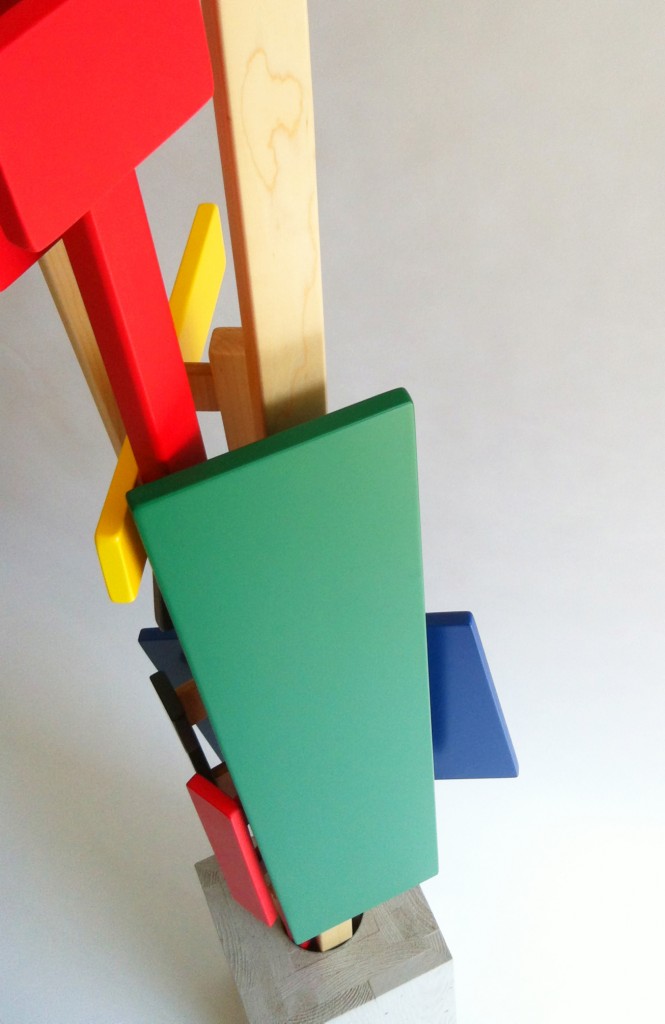 ‘The Constructivists’ at Phillips

I will be showing three works from my ‘Constructivists’ series at Phillips Auction House between 21-25 November as part of BFAMI Gala dinner and auction.  The funds which will be raised from this event will help support numerous educational programs at Israel Art Museums.
Phillips (Howick Place, London SW1P 1BB). 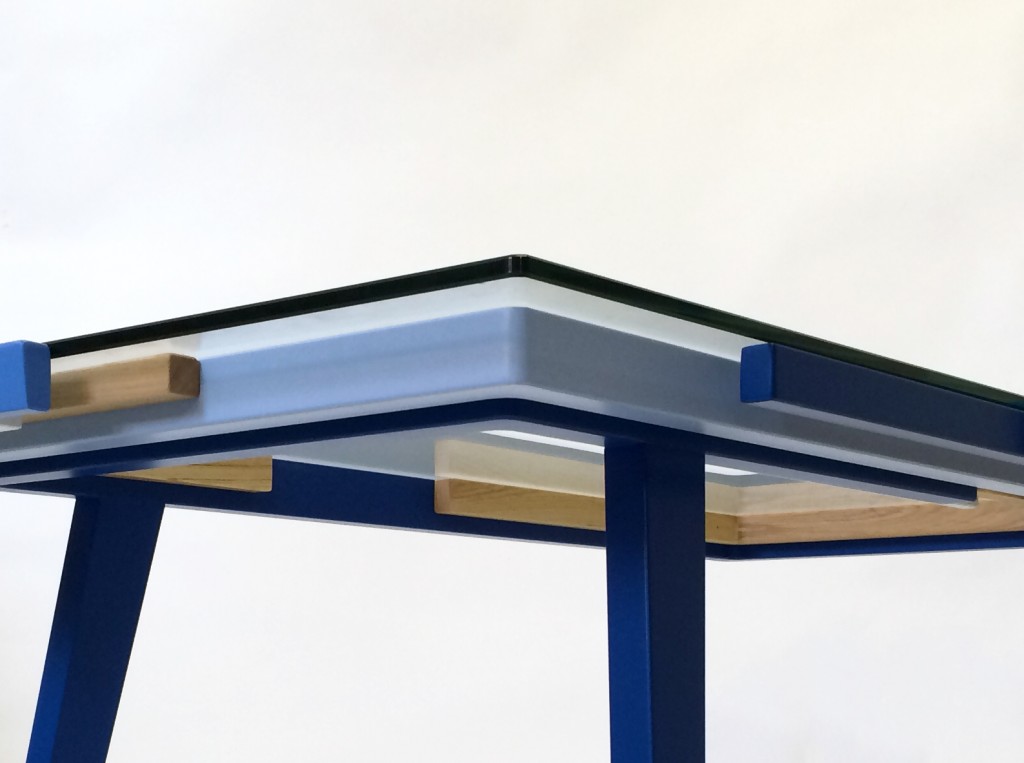 My new Onion table will be launched at STAND BY group show next week. 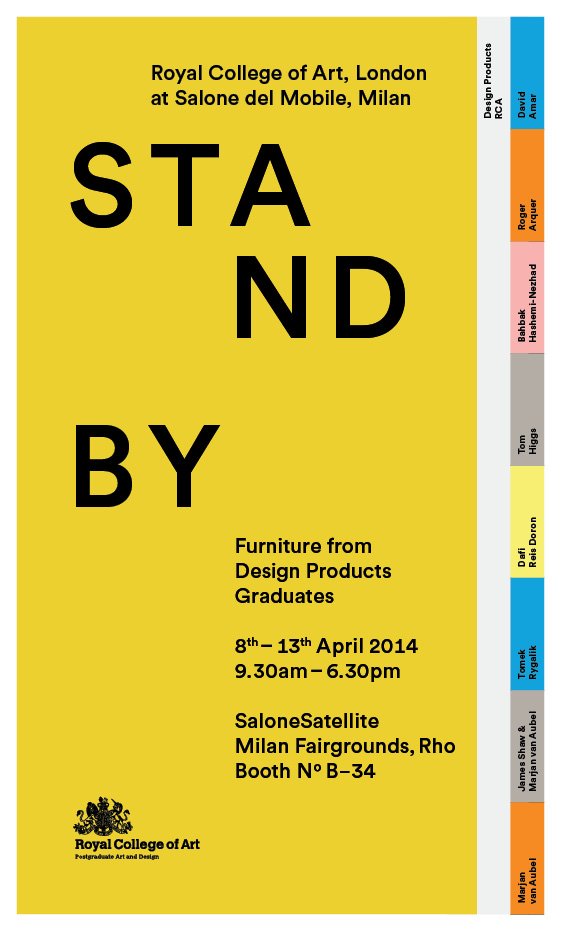 I will be showing my Off-cut shelving unit and my new Onion table at STAND BY group show.
A selection of furniture by Royal College of Art’s Design Products graduates at Salone del Mobile, Milan.
8th – 13th April 2014
SaloneSatellite, Milan Fairgrounds, Rho Booth № B-34
9.30am – 6.30am 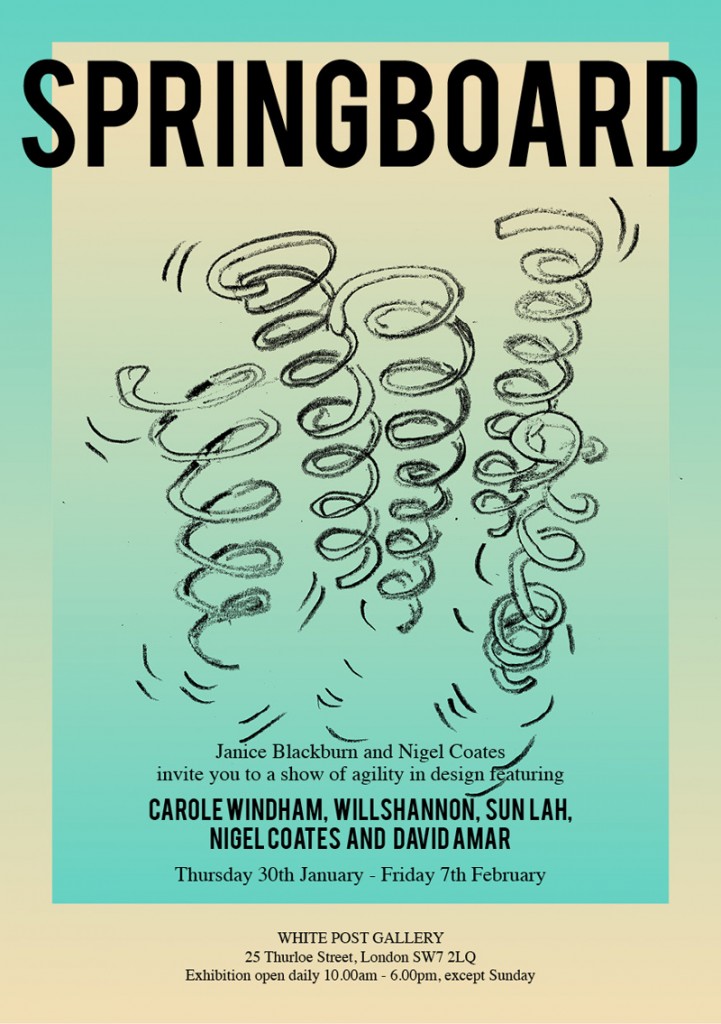 I will be showing at the SPRINGBOARD show, to be held at the WHITE POST GALLERY, London. Show will take place between Thursday 30th January – Friday 7th February 2014
Curators: Janice Blackburn and Nigel Coates 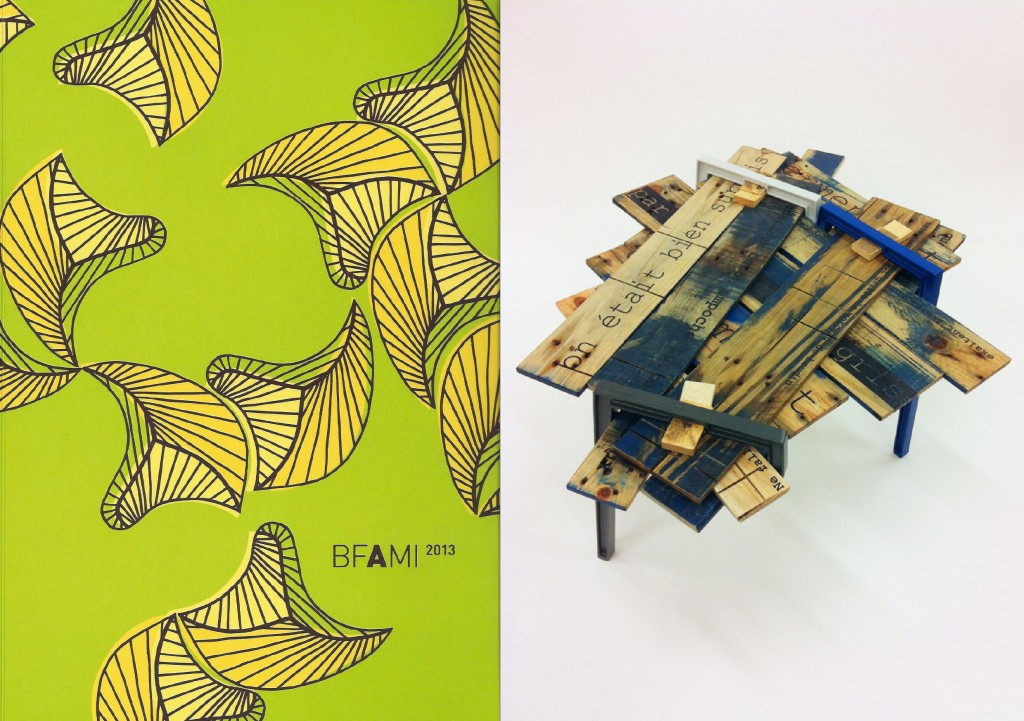 The British Friends of the Art Museums of Israel Gala Auction

Raymond table (3 legs composition in reclaimed wood) was donated and will be on sale at an auction held by Christie’s Auction House as part of BFAMI Gala dinner & Auction. The event’s raised funds will be dedicated to BFAMI supporting the Art Museums of Israel and their educational programmes.
26 November 2013, The Roundhouse, London. 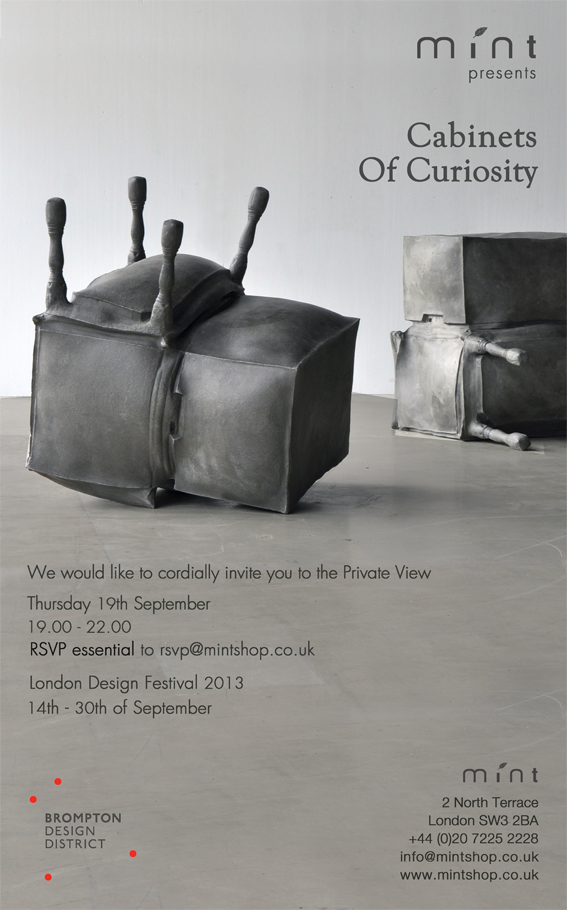 My new work: Wall-evich will be shown at the ‘Cabinets of Curiosity’ show at Mint during the upcoming London Design Festival. starting 19 September 2013. 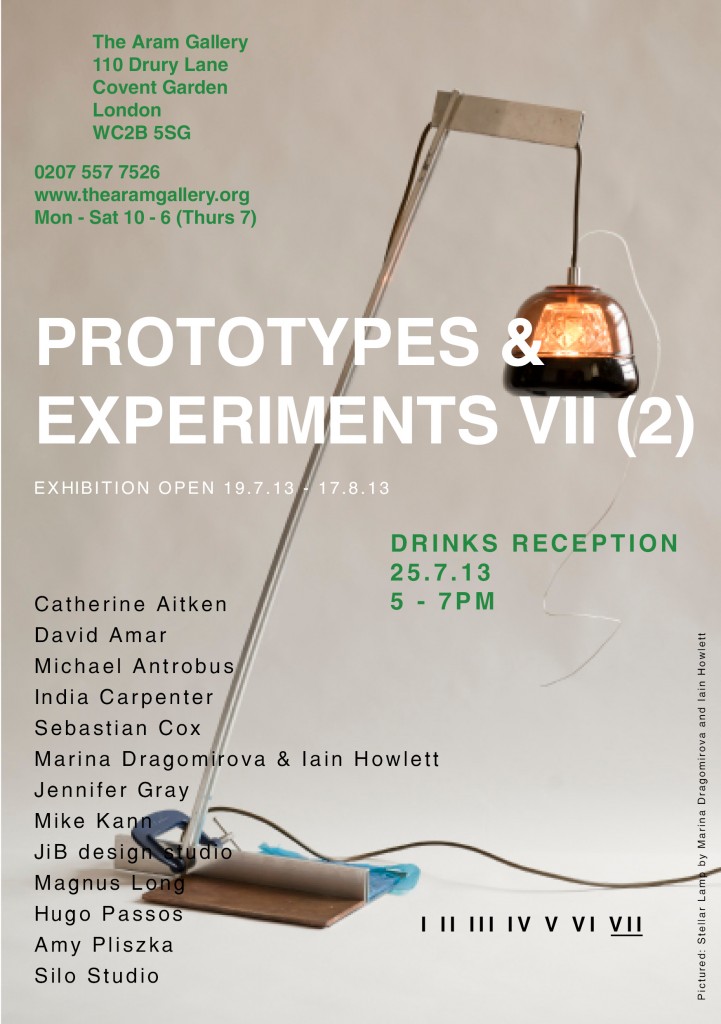 The show at the Aram Gallery continues…
This time I will be showing among my Off-cut collection two compositions of Raymond table.
19 July – 17 August 2013
Curator: Héloïse Parke 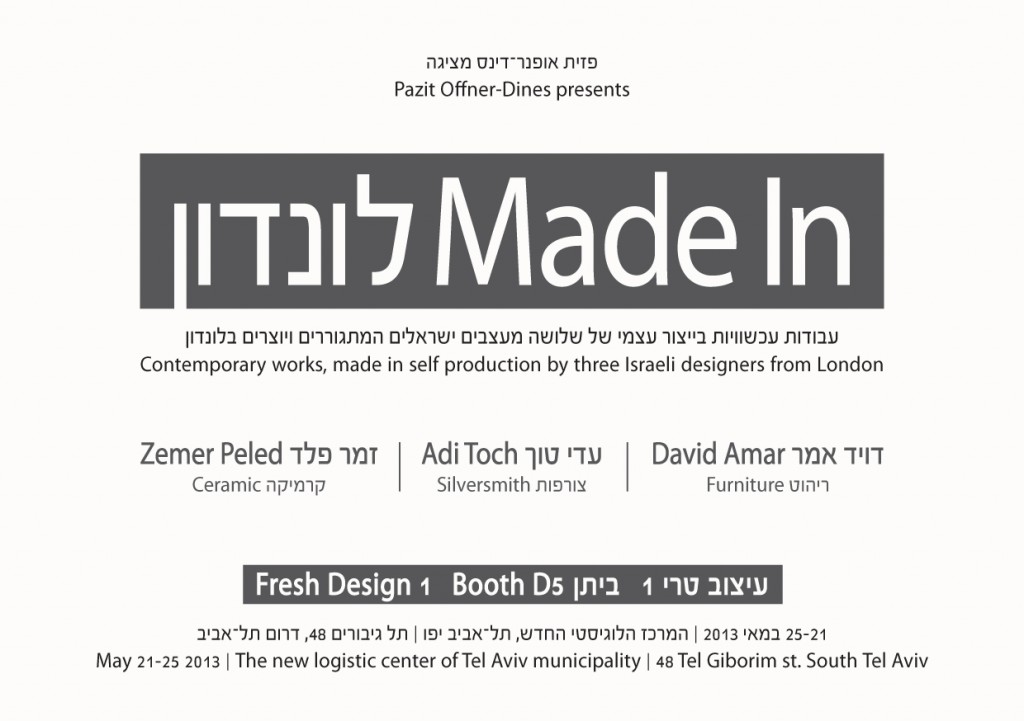 My new work: The Constructivists will be shown for the first time at the Fresh Paint Art Fair in Tel Aviv. Pazit Offner-Dines presents works of three London based designers at the Made in London booth, 21-25 May 2013. 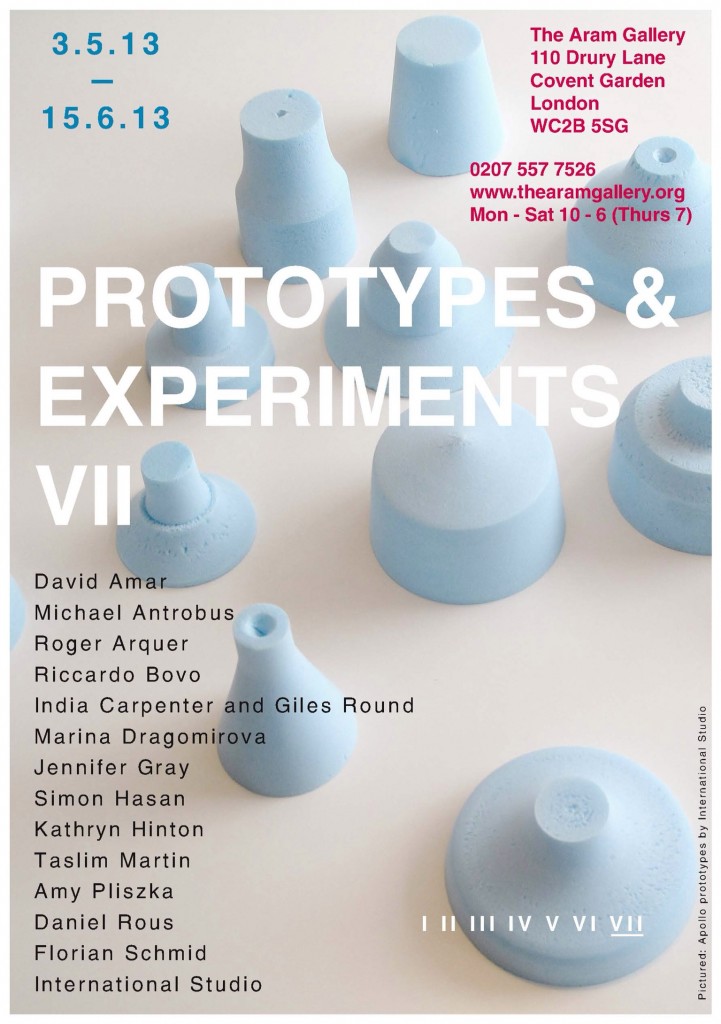 I will be showing my new Off-cut collection at the Prototypes & Experiments VII show, to be held at the Aram Gallery, London between 3 May – 15 June 2013. Curator: Héloïse Parke 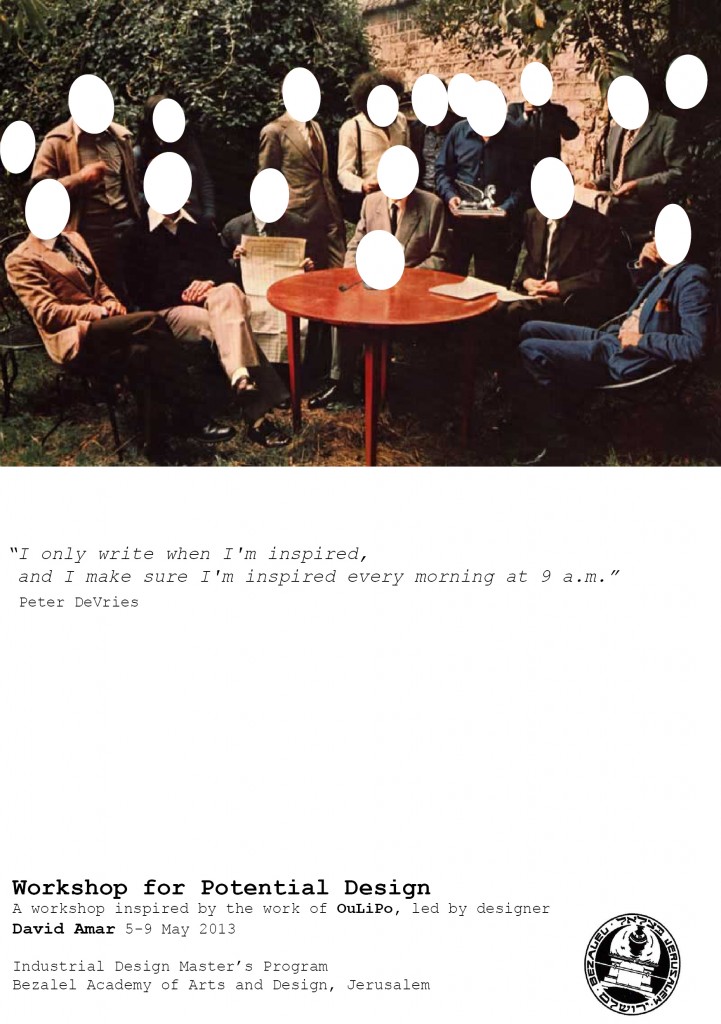 “The more constraints one imposes, the more one frees oneself of the chains that shackle the spirit…
the arbitrariness of the constraint only serves to obtain precision of execution.”
Igor Stravinsky

I will be running a week long workshop for postgraduate students at Bezalel Academy of Art and Design in Jerusalem inspired by the work of OuLiPo (Ouvroir de Littérature Potentielle).
More updates coming soon…

An exhibition I designed showcasing works of students and graduates from Central Academy of Fine Arts (CAFA) Beijing, will be open for a week between 2-8 November 2013 at Southey’s, London. Curator: Janice Blackburn